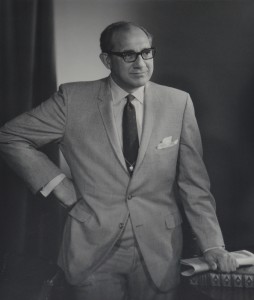 Ed Dorian Sr., Dorian Drake’s founder and former chairman, passed away on Wednesday, April 20th following a long battle with cancer. He was 92.

The creation of Dorian International, and the subsequent purchase of Drake America, were major milestones in Ed Sr.’s long and richly varied business career, which we chronicled in a blog post we published last year: https://www.doriandrake.com/a-founders-tale/

He was very proud of the company he founded, and it meant a lot to him to know that the team running the company today has continued to carry on his legacy. His life was also greatly enriched by the many people he came to know from the various industries we serve and the companies that provide us valuable services.